Our packages are priced fair and transparant. 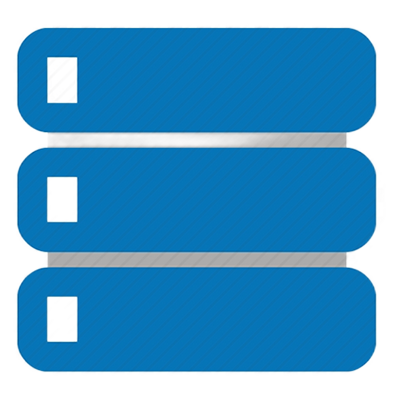 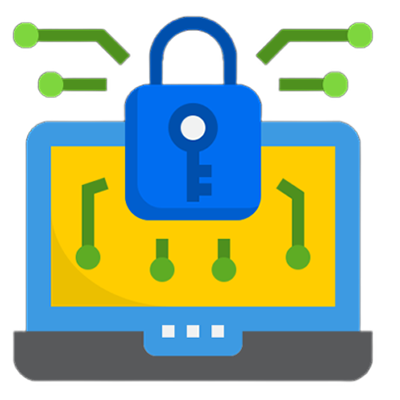 What Does Bundled Software Mean?

What is data storage?

Data storage is the recording of information in a storage medium. Handwriting, phonographic recording, magnetic tape, and optical discs are all examples of storage media. Some authors even propose that DNA is a natural data storage mechanism. Recording may be accomplished with virtually any form of energy.

What is Encryption and how does it work?

In computing, unencrypted data is also known as plaintext, and encrypted data is called ciphertext. The formulas used to encode and decode messages are called encryption algorithms, or ciphers.

To be effective, a cipher includes a variable as part of the algorithm. The variable, which is called a key, is what makes a cipher’s output unique. When an encrypted message is intercepted by an unauthorized entity, the intruder has to guess which cipher the sender used to encrypt the message, as well as what keys were used as variables. The time and difficulty of guessing this information is what makes encryption such a valuable security tool.

Encryption has been a longstanding way for sensitive information to be protected.  Historically, it was used by militaries and governments.  In modern times, encryption is used to protect data stored on computers and storage devices, as well as data in transit over networks.

We use cookies on our website to give you the most relevant experience by remembering your preferences and repeat visits. By clicking “Accept All”, you consent to the use of ALL the cookies. However, you may visit "Cookie Settings" to provide a controlled consent.
Cookie SettingsAccept All
Manage consent

This website uses cookies to improve your experience while you navigate through the website. Out of these, the cookies that are categorized as necessary are stored on your browser as they are essential for the working of basic functionalities of the website. We also use third-party cookies that help us analyze and understand how you use this website. These cookies will be stored in your browser only with your consent. You also have the option to opt-out of these cookies. But opting out of some of these cookies may affect your browsing experience.
Necessary Always Enabled
Necessary cookies are absolutely essential for the website to function properly. These cookies ensure basic functionalities and security features of the website, anonymously.
Functional
Functional cookies help to perform certain functionalities like sharing the content of the website on social media platforms, collect feedbacks, and other third-party features.
Performance
Performance cookies are used to understand and analyze the key performance indexes of the website which helps in delivering a better user experience for the visitors.
Analytics
Analytical cookies are used to understand how visitors interact with the website. These cookies help provide information on metrics the number of visitors, bounce rate, traffic source, etc.
Advertisement
Advertisement cookies are used to provide visitors with relevant ads and marketing campaigns. These cookies track visitors across websites and collect information to provide customized ads.
Others
Other uncategorized cookies are those that are being analyzed and have not been classified into a category as yet.
SAVE & ACCEPT